Should Google Have Not Released The December 2020 Core Update When It Did? 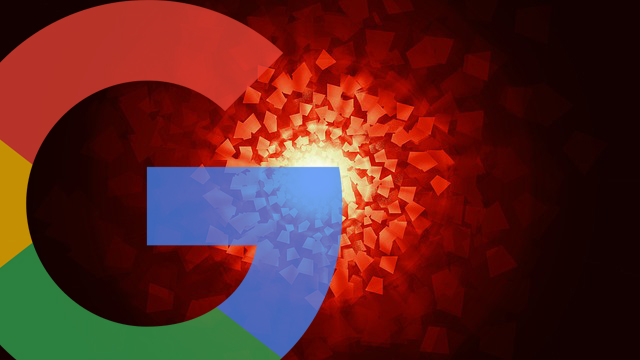 As you know, Google released the December 2020 broad core update at 1pm ET on December 3, 2020. This was after Black Friday (November 27) and Cyber Monday (November 30) but before the actual holiday season – Chanukah is Thursday night (December 10th) and Christmas is later this month. Was this the right time to release a core update or should Google have held off until after January 1st?

I asked the question at the 5:41 mark and he said “I don’t know from from my side it feels like a reasonable time like.” He added “but it’s like not not really in the holiday season and kind of after the whole Thanksgiving rush. So it felt like, I didn’t at least from my point of view, it wasn’t something that I would have flagged and said oh you need to watch out for this.”

I also posted a poll on Twitter asking if this was a good time, it is still accepting responses for a bit longer but here is what we see so far with over 600 responses:

Did Google release the December 2020 Core update at a good or bad time? After Black Friday/Cyber Monday but before the still holidays.

Here is the embed where I asked the question:

Barry asks question: “I got one, so quickly on the core update that was released yesterday. One is could I have some understanding on the rationale behind the timing of that, if you at all were involved or saw any some type of emails around why you timed it for right after Cyber Monday but before the holidays. What’s the rationale there?”

John gives answer: “I don’t know. I don’t, I mean, I don’t know from from my side it feels like a reasonable time like, I wasn’t involved in the decisions there but it’s like not not really in the holiday season and kind of after the the whole Thanksgiving rush. So it felt like, I didn’t at least from my point of view, it wasn’t something that I would have flagged and said oh you need to watch out for this.”

Obviously, this depends on the site you run – if you are in e-commerce, are people still buying holiday gifts or is your bulk of orders done by now? For me, blogging here, the timing does not matter much. For many B2Bs, probably a pretty good time for an update because it is slower now with the holidays? I guess it depends on your sale cycles.

As I said in my previous story, as Marie Haynes notes that in 2013 Google’s Matt Cutts said the company tries to minimize updates before the holidays. In mid December, Google took a Panda update holiday break in 2011.

I honestly have no real opinion here. I just feel horrible when I hear sites get hit by these updates but I feel happy when sites do well. For every loser, there was a winner here. And it has been the longest stretch since we have not had a core update, generally 3-months but we were at a 7-month stretch between the May and December 2020 core update and those hit by May were stuck pretty bad for several months with really no sign of big recovery until this rolled out. At the same time, you have a business making sales and then you get hit on December 3rd and your sales just stop, every grinds to a halt. It is devastating and scary.