Trends That Will Shake Up The SEO World

Google Has Not Launches A Broad Core Update Since December 2020

Google is now showing old, older than a week, Google Posts in the local panel on Google Search. Brodie Clark first spotted this but most people are able to replicate it. Here is his screen shot that Brodie posted on Twitter showing Google Posts from August 25, 2020, which was almost five months ago. 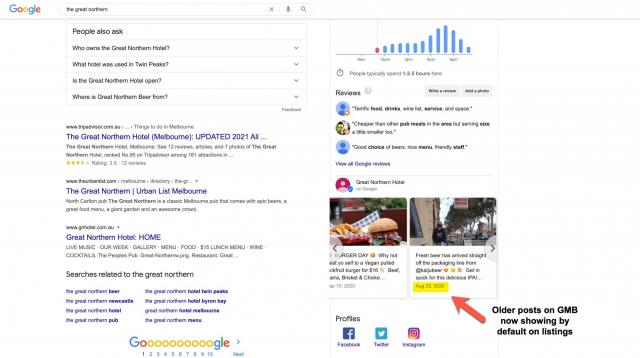 Here are some other examples:

Note: this looks to also apply to new imagery uploaded to listings (likely other aspects too). When adding an image it would previously show up like a Post, then expire. Here’s an image showing from 6 months back on a pretty inactive GMB listing. pic.twitter.com/XSBp47txaL

I can see it myself for a search on my company, a Google Post from December 2020: 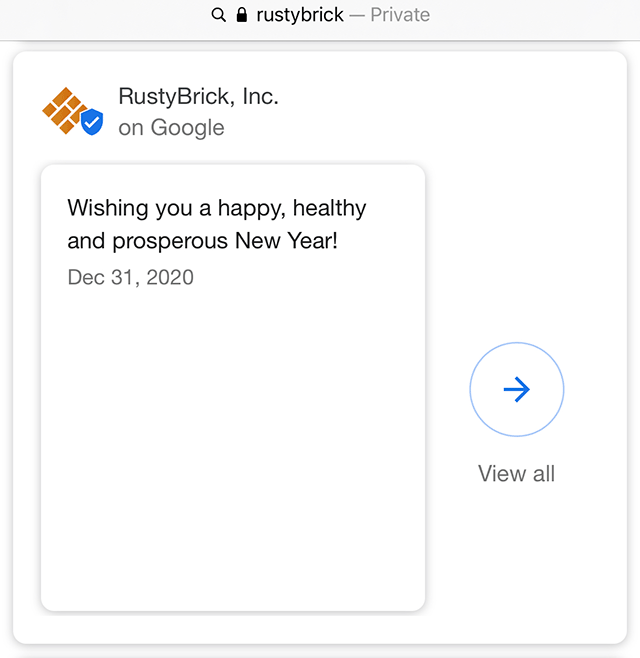 Others are seeing this as well:

Nice. Seeing examples older than 2 weeks, but looks like it’s limited by volume of Posts.

Nice! Screenshot you can share? Only seeing examples as far back as ~6 months.

View Of The New GooglePlex From The Old GooglePlex

Trends That Will Shake Up The SEO World

Google Has Not Launches A Broad Core Update Since December 2020