Jason posted this screen shot comparing the two on Twitter: 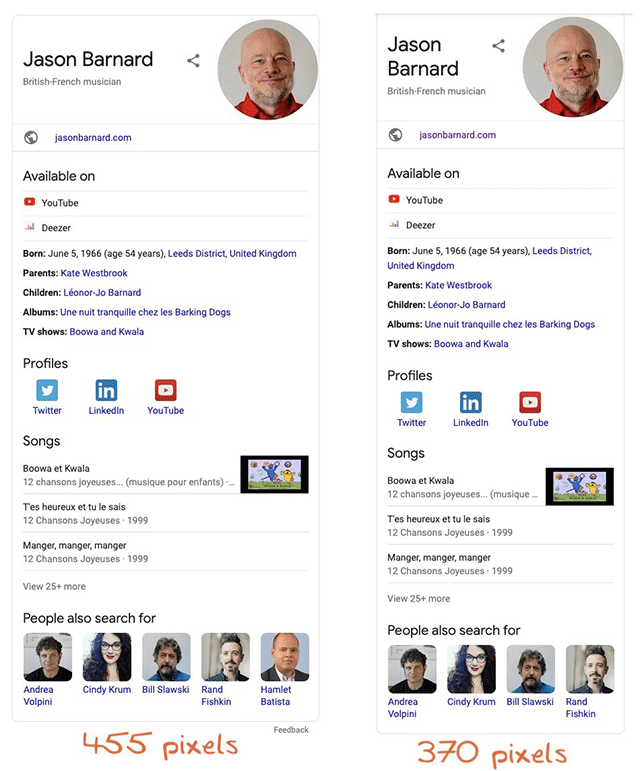 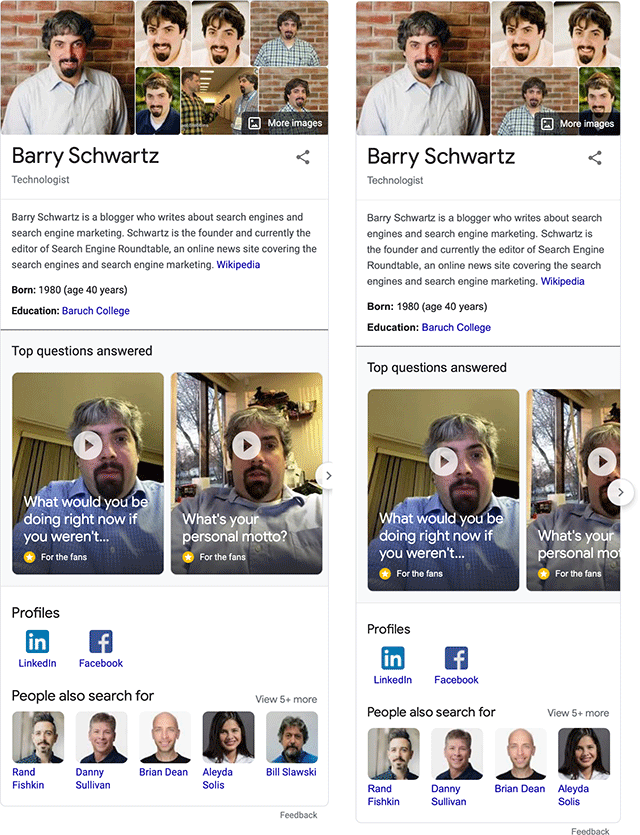 A thinner version means shows four, instead of five, people also search for records and others.